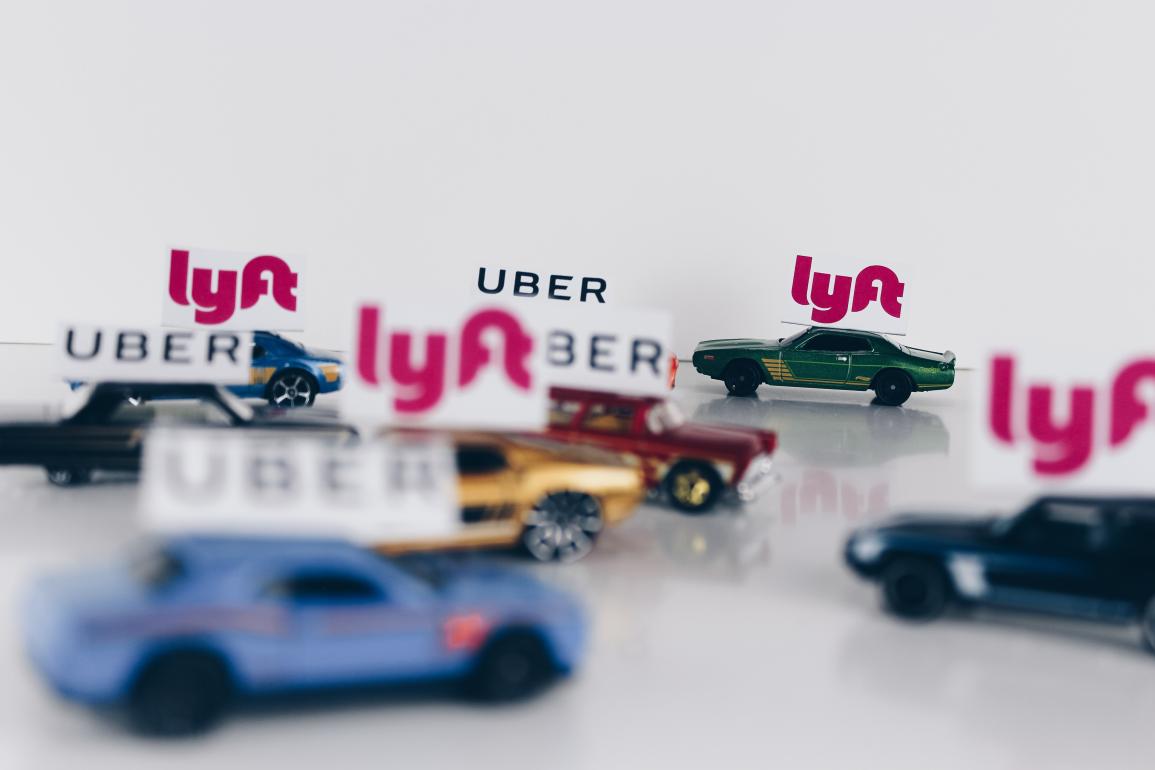 Thanks so much for reaching out to me. I’m sure you’re excited to chat about how you can get more women in tech recruited to Uber. This got me thinking: As a recruiter, what kind of culture do you feel is normal and how much power do you and other recruiters have to change the culture at Uber, even if your CEO Travis Kalanick takes a temporary leave of absence. Travis will be back and ultimately controls the company and the board with 10 votes per share.

…Get rid of Uber’s toxic culture?

Uber has fostered a toxic culture inside the company where brogrammers thrive, get promoted, and are shielded from accountability. It’s a company where frat boy mantras like “Always be hustling” are celebrated. It’s a culture that has produced sexist ads and a company that’s been called “Boob-er” by your CEO and cofounder. It’s a culture that has ignored staff’s complaints about sexual harassment and bullying. Does this feel normal to you?

BTW, were you on the email chain when your CEO sent emails advising employees (in particular the men at Uber) on the rules of having sex with other employees on company retreats, encouraging staff not to throw kegs off of balconies, and not to get arrested? Did the content of this email feel normal to you?

Uber now says that they are listening and trying to change the culture in response to the bad publicity. HR even created an anonymous hotline for staff to report incidents of sexual harassment, discrimination, bullying, and unprofessional behavior. About 215 claims were made through the hotline recently and 20 people have been fired, according to media reports.

Creating these tools for accountability is a step in the right direction. Has the company taken that a step further? Do you and the recruiters now have an opportunity to meet with Travis regularly (at least monthly) to discuss the negative impact that Uber’s culture is having on many of its employees and its retention rates? Do you have opportunities to share how challenging it is for you and others to recruit diverse candidates because of the company’s reputation? If you do talk with Travis, do you think he’s really listening to you? Do you feel that if you speak frankly with Travis about these issues you will face repercussions? Do you fear that it will affect your performance reviews? Is it normal for you to feel this way?

When you heard about Susan Fowler’s sexual harassment at Uber and how her manager propositioned her for sex, were you appalled? Did Susan’s experiences feel normal to you?

Did you listen to other employees’ feedback, including Chris Messina’s statement? Chris left Uber after only a year leading its developer experience, stating: “My experience with Uber HR was similarly callous and unsupportive; in Susan’s case, it was reprehensible.” Did Chris’s feedback feel normal to you?

Did you get a chance to talk with the head of HR and voice your concerns, explaining how all of this hurts your recruitment efforts and that you can’t help change the culture if Uber can’t admit they have serious problems believing and trusting their employees?

What was HR’s response to you? Was it “despite the string of allegations, sexual harassment wasn’t a problem for the company”? Did their response feel normal to you?

When you heard women at Uber ask why other women were quitting, what did you think of the response by the Uber employees who said, “Women just need to step up and be better engineers”? Does this perception of women engineers at Uber feel normal to you?

…Stop trying to silence or discredit journalists and customers who speak out?

When Uber threatened to go after a reporter’s family because they did not like her news coverage of the company, did you raise your concerns with Uber’s leadership?

Or when you found out that a senior executive obtained the health records of a victim who was raped by an Uber driver, did you question the company’s ethics and dysfunction and think about applying for another job? Or did this feel like another normal day for you on the job? I saw your LinkedIn profile; you have some terrific work experience in the Valley, and Uber needs you more than you need them.

…Diversify your most senior leadership?

If you and others at Uber are able to convince Travis and the Board of Directors to diversify its C-Suite and most senior leadership, do you think that Travis will be able to successfully lead the company with this new management team?

Do you think Travis has it within him to truly change considering he has fostered this type of culture since the company’s inception?

Will Travis stop using the lactation room for his meditation hour and find an alternative space so the women who need to pump breast milk are able? It’s a bit awkward to kick out your CEO.

Will Travis be able to lead and respect a diverse senior leadership team who will challenge the very culture he created and fosters? This is an especially serious, and valid, concern given that everything Travis has created has been encouraged and endorsed by people who think like him.

When Travis says he needs to grow up and engage in leadership training, do you question “is this is normal?” Or do you say:

“Wait a second, how did the leader of Uber, a company valued at $69B, ever think creating a toxic culture like this was acceptable in the first place?” And how do you teach a 40 year-old man how to be a good human who respects people and treats them well?” Should he hire a spiritual guru like Gavin Belson did in the TV sitcom Silicon Valley?

When former customers who deleted Uber say “The bottom line is: Uber culture cannot and will not be fixed by anyone or anything until Travis Kalanick is forced to leave. The Uber fish is rotten at the head… and it will continue to make the whole fish stink,” do you think that this is normal customer feedback?

“On my last day at Uber, I calculated the percentage of women who were still in the org. Out of over 150 engineers in the SRE teams, only 3% were women.” — Susan Fowler

Uber recruiter, do you think any of this is normal? I ask these questions because Uber has talked about its commitment to diversity for a long time, hired women in tech, sponsored events, brought in change management experts, and yet, the company has continued to breed brogrammers and foster a toxic culture.

I look forward to hearing back from you. I’ll be sure to pass along the info you share to my network of women in tech; I know we’re all eager to understand how Uber plans to stop normalizing this alpha male culture and its path for scaling a new normal inside the company that’s welcoming, supportive, and inclusive.

[A concerned woman in tech]

Please see other concerned women in tech’s letters, as well: 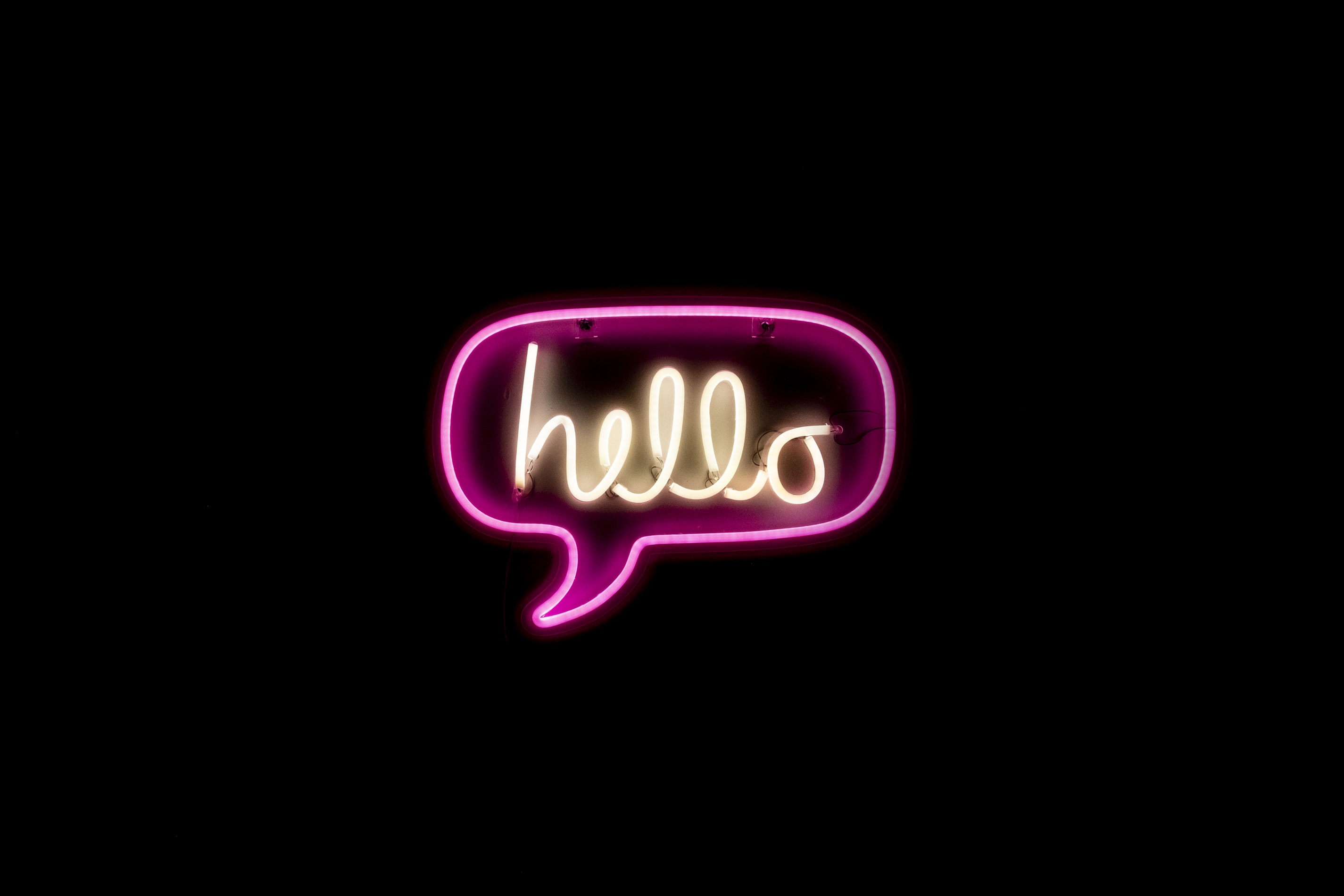 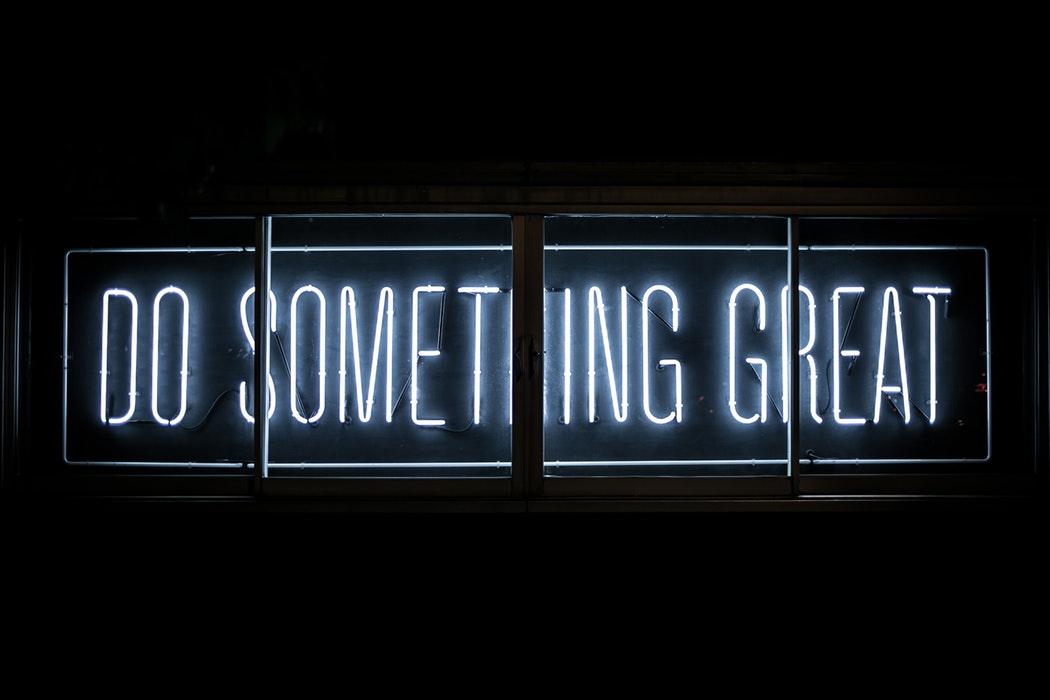 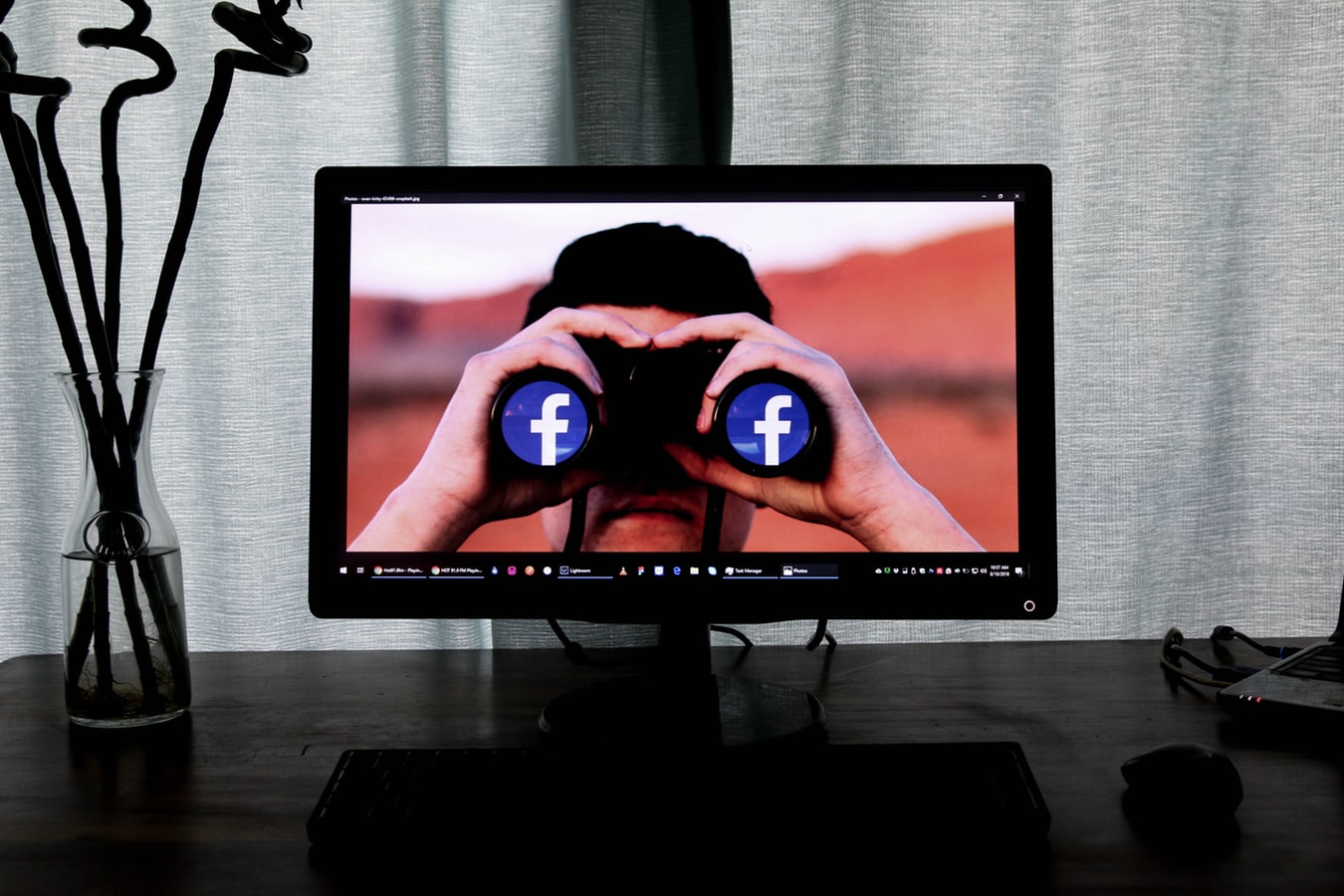