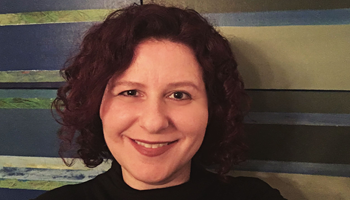 Allyson has been named one of the "Most Influential Women in Tech" by Fast Company, a "Tech Titan" by the Washingtonian, and "one of the top 30 women entrepreneurs to follow on Twitter" by Forbes for her leadership roles in technology and social media. Allyson is the Co-Founder of Rad Campaign, and has helped the largest and smallest nonprofits, foundations, and philanthropists build websites, apps, and national campaigns to power fundraising and grassroots movements.

Her campaigns have been recognized with several prestigious web awards and featured on several top media networks ranging from CNN to NPR to The Daily Show with Jon Stewart. She is passionate about the intersection of social change with online technologies and social communities, a topic she deeply explores in her nonprofit bestselling book Social Change Anytime Everywhere, co-authored by Amy Sample Ward of NTEN. The book is an action-oriented guide that shows nonprofits how to build and mobilize their communities through multifaceted campaigns, and by integrating online channels with offline tactics.

As the Founder of Women Who Tech, she launched one of the largest global programs, the Women Startup Challenge, in partnership with Craig Newmark of craigslist and Craig Newmark Philanthropies to disrupt up a culture and economy that has made it exceedingly difficult for women entrepreneurs to raise capital. She's on a mission to close the funding gap.

Allyson sits on the Board of Directors for the Women League of Voters. She's also been on the Advisory Board for the Anita Borg Institute and NTEN's Nonprofit Technology Conference Planning Committee. She's a jury member for the Webby Awards and speaks at conferences across the U.S. ranging from SXSW to Personal Democracy Forum, NTEN, and BBCON. Allyson is a contributor to Fast Company and Forbes focusing on trends in technology. 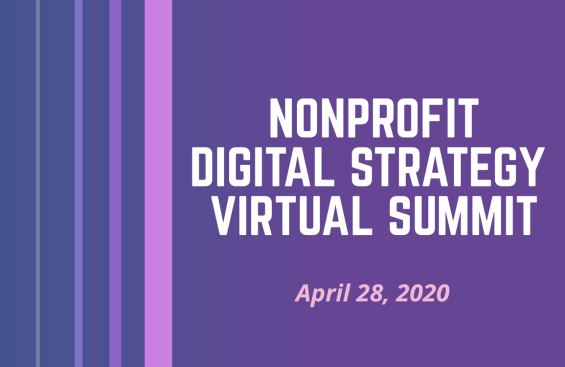 The Nonprofit Digital Strategy Virtual Summit was an online summit for nonprofits to learn about and share the latest cutting-edge tools and digital strategies for online campaigns across advocacy, organizing, and fundraising. The Summit was a full day of virtual panels led by the best nonprofit…
Image 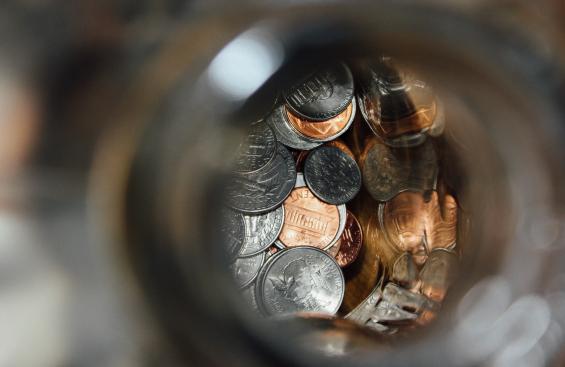 Did you know that 33% of all donations come in between 10/1-12/31? If you are feeling panicked about meeting your fundraising goals, check out our guide to the nuts and bolts of planning a donor driven year-end fundraising campaign that we did recently for several foundation and nonprofit leaders.…
Image 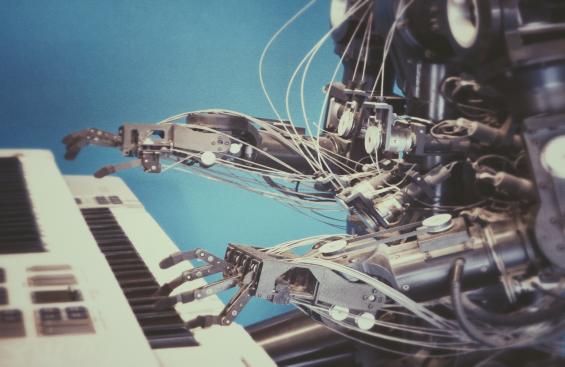 Can nonprofits change hearts and minds in the advocacy and political arenas by adding Artificial Intelligence (AI) tools to their online organizing toolbox? Or is AI just another form of nonprofit snake oil with no real impact? Spoiler: If you use it right, it can be a powerful tool to enhance your…